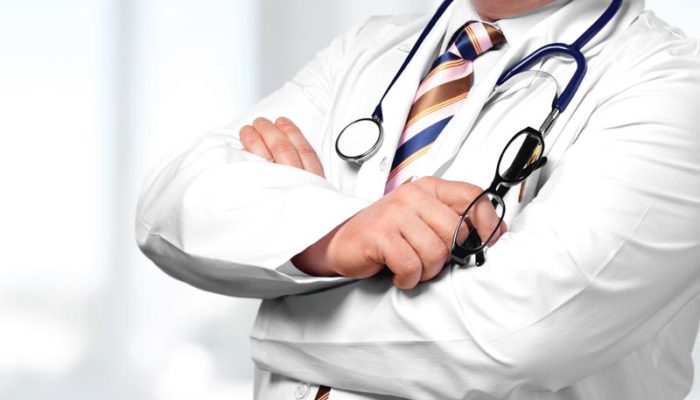 An Op Ed piece in the New York Times reported that Lawmakers in New York State recently refused to pass Lavern’s Law, legislation which would have better protected New York’s citizens from being victimized by the negligence of physicians and hospitals. The law takes its name from Lavern Wilkinson, who died of lung cancer three years after doctors at a Brooklyn Hospital failed to make her aware of a suspicious mass on a chest x-ray. When Lavern’s daughter attempted to bring a lawsuit, her case was dismissed because the statute of limitations for medical malpractice cases in New York is two and a half years. Although three years had passed before Lavern discovered her doctors’ egregious and now fatal mistake, the statute of limitations barred her family from bringing suit. While 44 other states have laws on their books which extend the statute of limitations from the date the malpractice is discovered or should have been discovered, New York’s law only extends the time to bring suit in cases where a foreign object such as a sponge or a needle is left behind during surgery.

As the author points out, if Albany isn’t looking out for patients, and doctors and hospitals have no incentive to emphasize patient safety, then something more has to be done. The author suggests that state licensing agencies must do a better job policing themselves, and that compensation for hospital administrators should be tied to patient safety. While these are excellent suggestions, the implementation of these steps is probably a long way off, and hospitals remain dangerous places for patients.