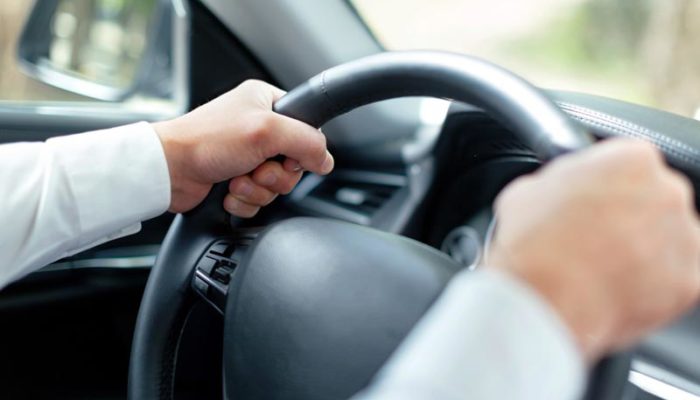 A recent article out of Bakersfield, California, highlights the importance of having good legal representation following a car accident. A driver, who was traveling on a road she had driven on thousands of times before, was involved in an accident after another driver attempted an unexpected U-turn right in front of her, causing her to sustain injuries. Although the police report assigned 100 percent of the fault to the driver making the U-turn, the insurance company for the at-fault driver maintained that the injured driver was 50 percent at fault, for speeding, failing to take evasive action and failing to maintain a proper lookout.

Unfortunately, this happens every day following automobile accidents, where people who have been injured by reckless drivers like the one describe above are confronted with ridiculous arguments in support of low-ball settlement offers by insurance companies. The insurance company in the case described above was arguing, essentially, that in addition to being a safe driver, one must also be a mind reader and anticipate when another driver is going to make an illegal u-turn.

If you have been in a car accident, it is important to have an experienced car accident attorney who knows the law and who will fight for you against insurance companies who are anything but good neighbors, and certainly not on your side. At the Law Firm of Andrew R. Leder, we will work to get you the compensation you deserve. If you have been involved in car accident, call us at 516-213-5000 to schedule a free consultation at our office in  Rockville Centre, New York with a car accident lawyer.